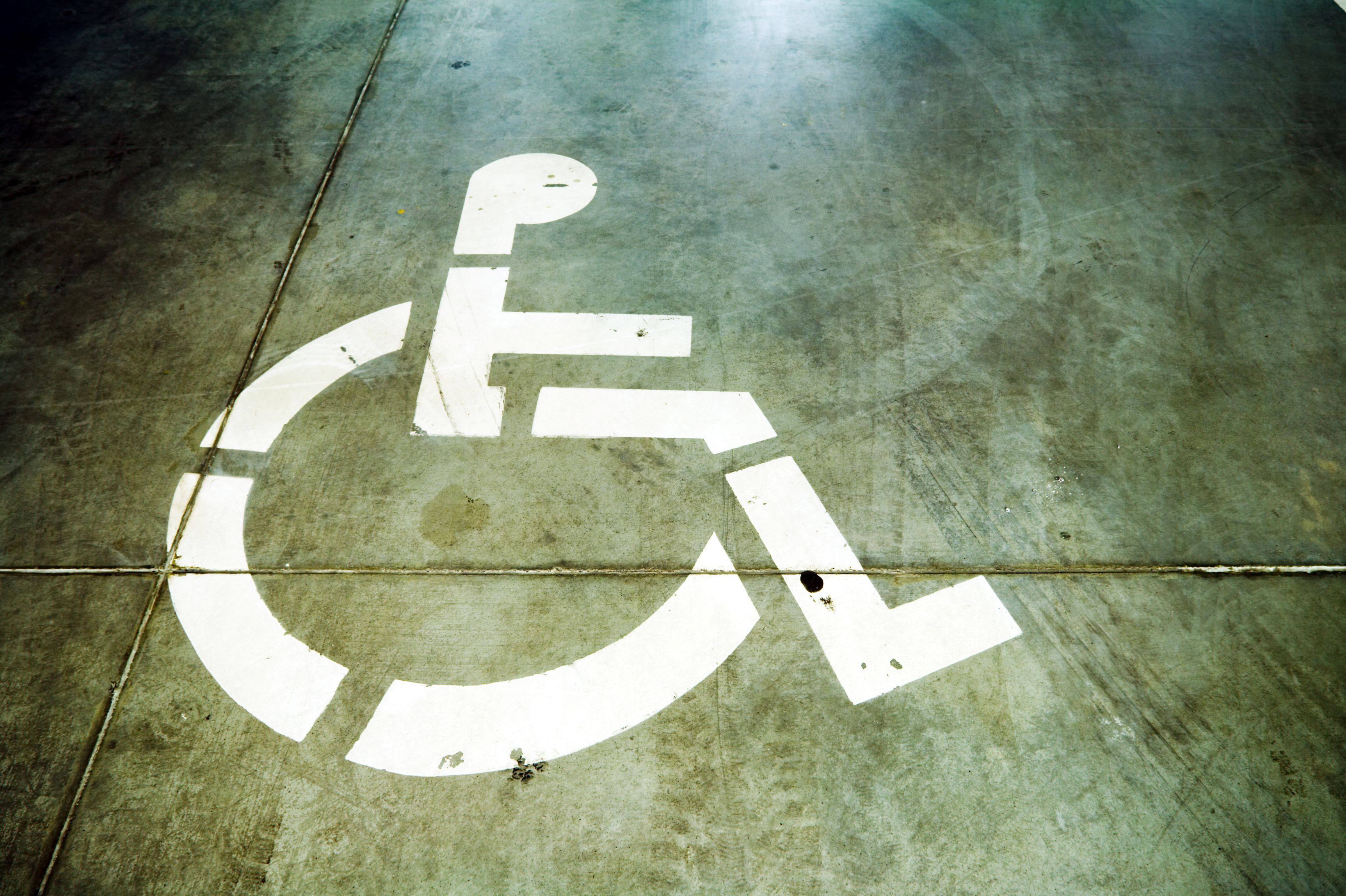 A History of the Disability Rights Movement

Since the 1800s, people with disabilities pushed for recognizing disability as an aspect of identity that influences experiences and is not the sole-defining feature of a person. Unfortunately, harmful biases, assumptions, stereotypes, and irrational fears created a stigma around disabilities that followed a lack of advancements in access to public transportation, telephones, bathrooms, stores, office buildings, and other work sites. This stagnation left disabled individuals unable to find employment and kept them from opportunities for meaningful work.

World War I: Veterans with disabilities believed the US government should provide rehabilitation in exchange for their service to the nation. This started shedding light on the mistreatment of the disabled community in America. Society respected disabled veterans and believed they deserved services from the government but still shied away from supporting disabled civilians.

1930: The United States introduced new technological advancements and government assistance, like the Randolph Sheppard Act and the Fair Labor Standards Act, that contributed to the self-reliance of people with disabilities. Organizations like The League of the Physically Handicapped were developed to fight for employment during the Great Depression. Even though disabled people were starting to be represented in society, many still believed in sterilizing people with physical and mental disabilities.

1933: President Franklin Delano Roosevelt, the first president with a disability, advocated for rehabilitating people with disabilities but still believed that a disability was abnormal, shameful, and should be medically cured.

1940 and 1950: World War II veterans pressured the US government to provide them with rehabilitation and vocational training. Veterans made disability issues more visible to US citizens who were thankful and concerned for the long-term welfare of the young men who sacrificed their lives to ensure the United States was safe.

1960: Disability advocates saw the opportunity to join forces with other minority groups to demand equal treatment, access, and options for people with disabilities. Activists faced challenging negative stereotypes similar to the many other civil rights movements. Parents stood at the forefront of the movement demanding equal rights for their children who were put in institutions because of their disabilities.

1973: The Rehabilitation Act of 1973 (Section 504) provided equal employment opportunities within the federal government and in federally funded programs and prohibited discrimination against physical or mental disabilities. The law also established the Architectural and Transportation Barriers Compliance Board mandated equal access to public services, like public housing and transportation, to people with disabilities, along with money for vocational training.

1990: The Education for All Handicapped Children Act was renamed in 1990 to the Individuals with Disabilities Education Act (IDEA), which elaborated on the inclusion of children with disabilities in regular classes and focused on the rights of parents to be involved in the educational decisions that affect their children.

At StrongGo, we believe in developing a more accessible environment to ensure equal opportunities for the disabled community, and we do this by engineering and designing detectable warning dome tiles. Contact us today to learn more by emailing csd@stronggo.com.

We pride ourselves on our customer service, and we'd love to hear from you! Sign up for our newsletter to keep up with industry updates and trends, as well as any new product releases.